A pint glass is a form of drinkware made to hold either a British imperial pint of 20 imperial fluid ounces (568 ml) or an American pint of 16 US fluid ounces (473 ml). These glasses are typically used to serve beer, and also often for cider.

Can-shaped glasses are shaped like a standard beer or beverage can, with straight cylindrical sides and an inverted lip. They are less prone to tipping over than a conical glass, and without the need for a heavy base for stability, they are around 40% lighter. 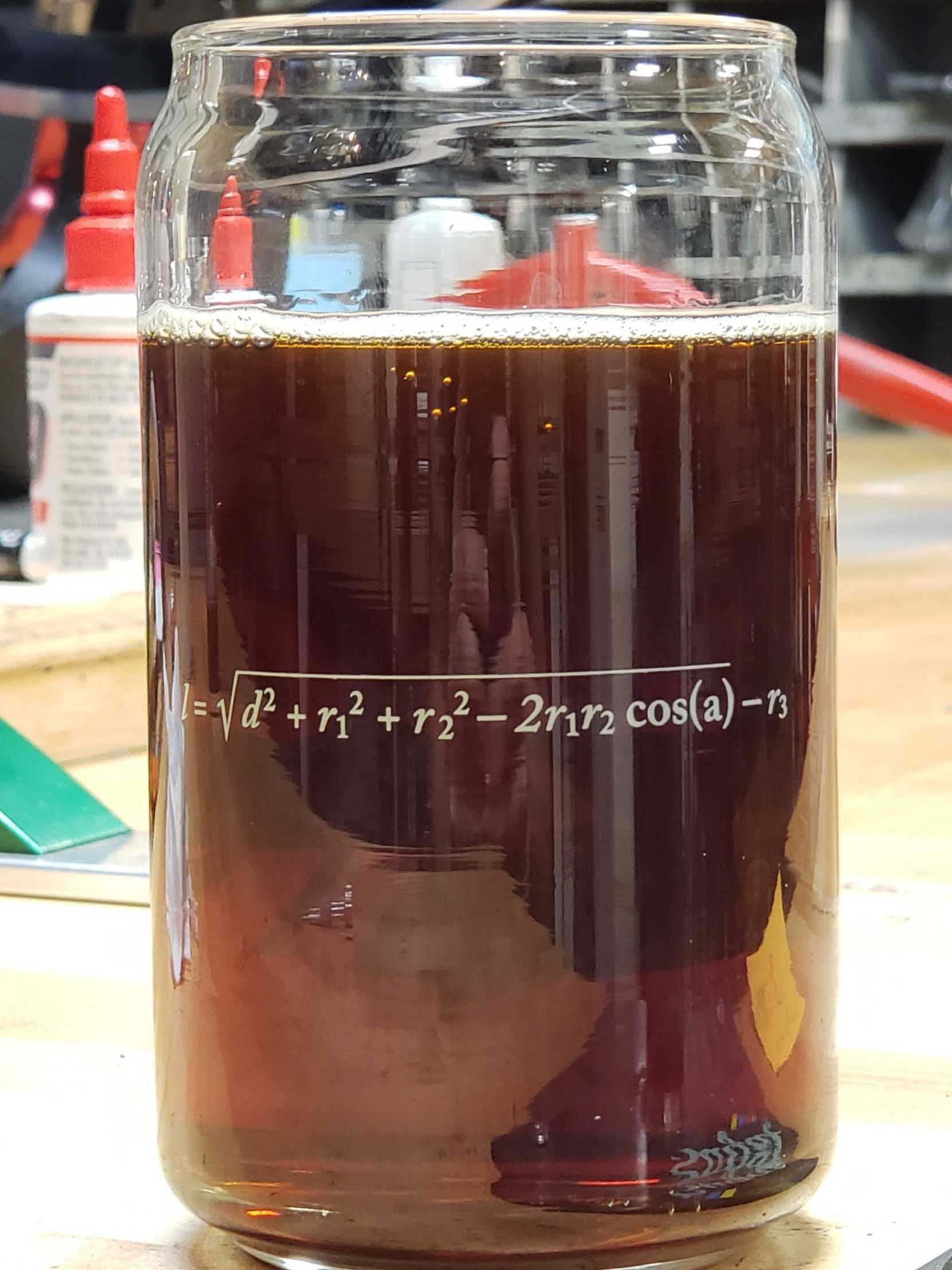 Team Sorella Forte is on a mission to encourage women to lead healthy, productive lives through recreational and competitive cycling

“I love to explore the less-travelled routes. I have my little gravel obsessions. I will spend an entire season devoted to exploring one area: Gifford Pinchot, Central Oregon, or my latest fascination: the Fifteenmile Creek area around Dufur.”

“The thing I love about cycling is the ability to experience your surroundings from a different perspective. You can cover more ground than on foot and slow enough to appreciate the nature around you.”

“Cycling has brought me through some pretty hard times including 3 major surgeries, and a continuing battle with thyroid cancer. My recovery is going so well that I’ll be able to run again soon. But the bike will always be my favorite, now!”

“There’s something spiritual about riding a bike and being able to think critically about how you can tackle challenges. Emotions are magnified tenfold. It’s a great time for reflection — and as humans I feel like being able to reflect and gain clarity are essential. Why not do it while pedaling for hours?”